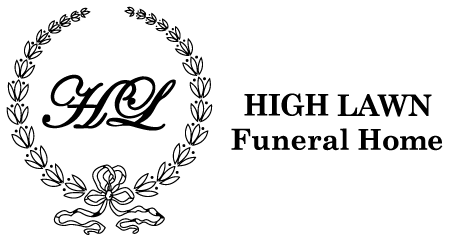 To share your memory on the wall of Benjamin Blethen, sign in using one of the following options:

Receive notifications about information and event scheduling for Benjamin

There are no events scheduled. You can still show your support by sending flowers directly to the family, or planting a memorial tree in memory of Benjamin Franklin Blethen.
Plant a Tree

We encourage you to share your most beloved memories of Benjamin here, so that the family and other loved ones can always see it. You can upload cherished photographs, or share your favorite stories, and can even comment on those shared by others.

Posted Apr 23, 2021 at 06:19am
May the love of God surround you and your family during this difficult time,
May you come to know that the love of God is with you always,

May your memories of Benjamin Franklin Blethen, give you peace, comfort and strength…

Rest now in the arms of our Lord your mission on earth is complete.
I thank you for your service to our Country and my Freedom. You will not be forgotten.
My thoughts
and prayers to the family of …. 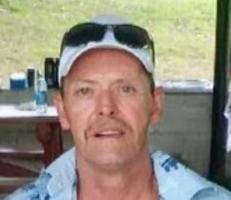